What effects does bleeding gums have?

If you notice that your gums are bleeding regularly after you brush or floss your teeth, it is extremely likely that you are suffering from gum disease. If this is the case, you will need to seek a non-emergency appointment with your dentist as soon as possible.

Gum disease has many names. You may have also heard of it referred to as gingivitis, periodontal disease, dental disease or periodontitis. However, they all refer to the same problem – an inflammatory condition that affects the gums that when plaque accumulates at the gum line and irritates the soft tissues. The gums then become inflamed and swollen with red blood cells – your body’s response to the bacteria that trying to invade the gum tissue. When there is an excessive amount of red blood cells, bleeding is more likely to occur.

Bleeding gums tends to be one of the first symptoms that you are developing the most severe form of gum disease – periodontitis. This is a long-term condition that can lead to irreversible damage to the gums and jaw bone, and eventually, tooth loss. Periodontitis has also been linked to the development of serious health problems that include rheumatoid arthritis, diabetes, dementia, heart disease and even some forms of cancer.

Other causes of bleeding gums

Although gum disease is by far the most common cause of bleeding gums, there are some other factors that are known to cause the soft tissue of the gums to become inflamed and bleed. Some of the most common include:

A new toothbrush. Soft bristles are best for brushing your teeth since they should not damage the enamel. However, if you switch to a new toothbrush with firmer bristles, it may be harsh enough to cause damage to the gums and cause them to bleed.

Pregnancy. Hormonal changes are common during pregnancy, and this can alter the body’s response to the bacteria that cause gum disease. In many cases, a woman who experiences bleeding gums during pregnancy that the problem stops once she has delivered her baby, and she has no ongoing gum disease issues.

Starting to floss. If you haven’t flossed before, or f you have missed a few days of flossing, you may notice that your gums bleed when you start. This is because the process can irritate the soft tissue the first few times you do it. In most instances, this post-flossing bleeding should abate by itself within a week or two.

Taking blood thinners. Unsurprisingly, people who take medication such as blood thinners are more likely to experience bleeding gums even if there is no gum disease present.

If gum disease is allowed to progress to the severe stages, it can cause irreversible damage to your teeth and health. For this reason, dentists strongly recommend that you do everything that you can to prevent from occurring. Fortunately, there are various habits that you can adopt that will help protect your teeth from gum disease. These include:

- Brushing and flossing daily. This is the single most important thing that you can do to help prevent gum disease from occurring.

- Use toothpaste and mouthwash that contains fluoride – a natural mineral that helps to strengthen teeth and fight tooth decay.

- Quit smoking. Not only is it bad for your health, but people who smoke have been shown to be much more at risk of developing periodontal disease. This is believed to be because smoking inhibits the body’s natural ability to heal and is a contributing factor in accumulation of plaque and tartar.

- Visit your dentist regularly. Your dentist is the next best person to supports your dental health and will help you to make sure that your teeth and mouth are as healthy as possible. Annual professional cleans will help prevent gum disease while treatments as scale and polish, and root can help prevent the progression of gum disease.

If you are concerned that you may have gum disease, please don’t risk your oral health further. Contact us and make an appointment for an assessment with our dental team today and let us help protect you from the effects of bleeding gums. 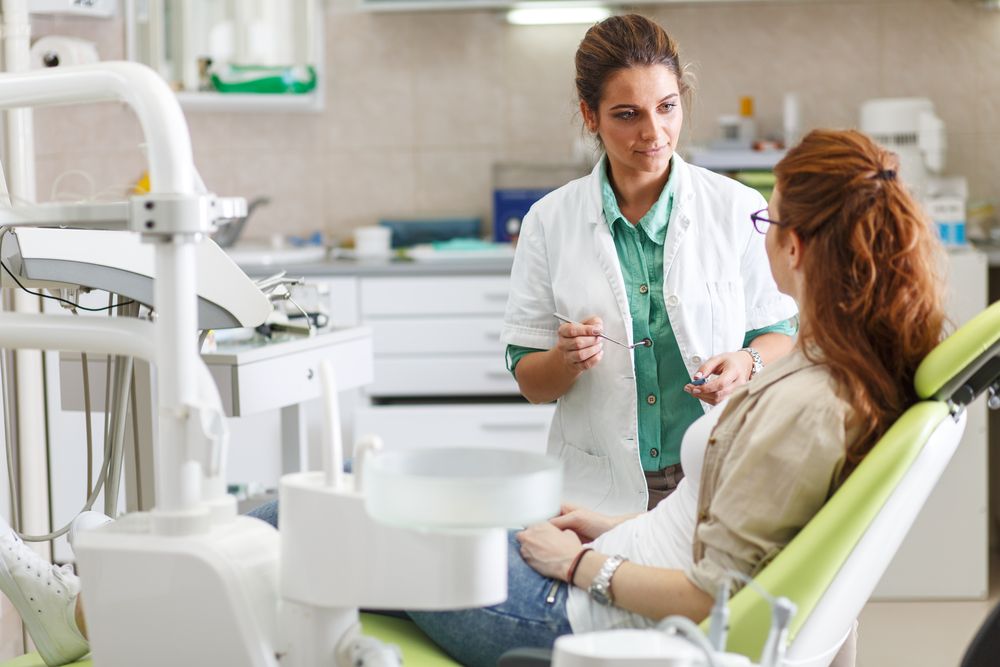 What Our Patients Say...

I could not have asked for a better experience . They have treated me like gold from the first visit to the last 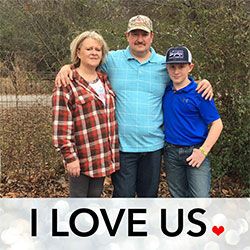 Best dental experience ever. Dr. Schwalm and the entire staff are awesome 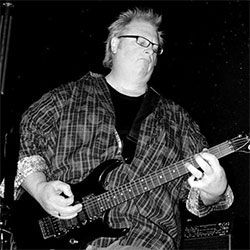 "We love Dr. Sam! Great place!! I drive from Durant just to have my family seen here." 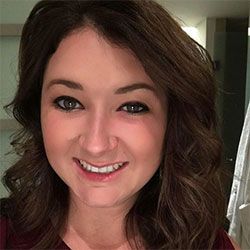 Dr. Sam is great, I have had lots of terrible experiences with previous ortho and dental folks and Dr. Sam treats me with respect and kindness and listens! My teeth are happier than they have ever been, love you guys!" 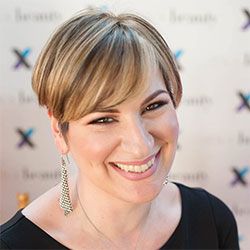 Dr. Schwalm is amazing, along with the entire staff. Just a great group. First time in my life that I don't dread going to the dentist.

The best work on my teeth ever. I love them for they made me feel at home. Would use them again.

Liked the staff and the work was "painless". State of the art facility, would recommend to friends.

Dr. Edwards is amazing! Kind, patient and caring. His assistant is the bomb also!

I had let my teeth go for many years, Dr. Schwalm is the best dentist I have been to in 59 years. He is very good, closest thing to painless dentistry. The staff is great, very competent and friendly.

One word...EXCELLENT! I specially enjoyed reconnecting with an old friend, Allison Mitchell.

I am very pleased with Premier Dentistry. I had been with a dentist for 30+ years and got up one morning with a toothache. My old dentist could not see me for a week. Someone at work recommended your office and my wife called and you got me in that afternoon. Needless to say I changed to your office and my wife, Sherri, has an appointment tomorrow, Jan 22. Very pleased. 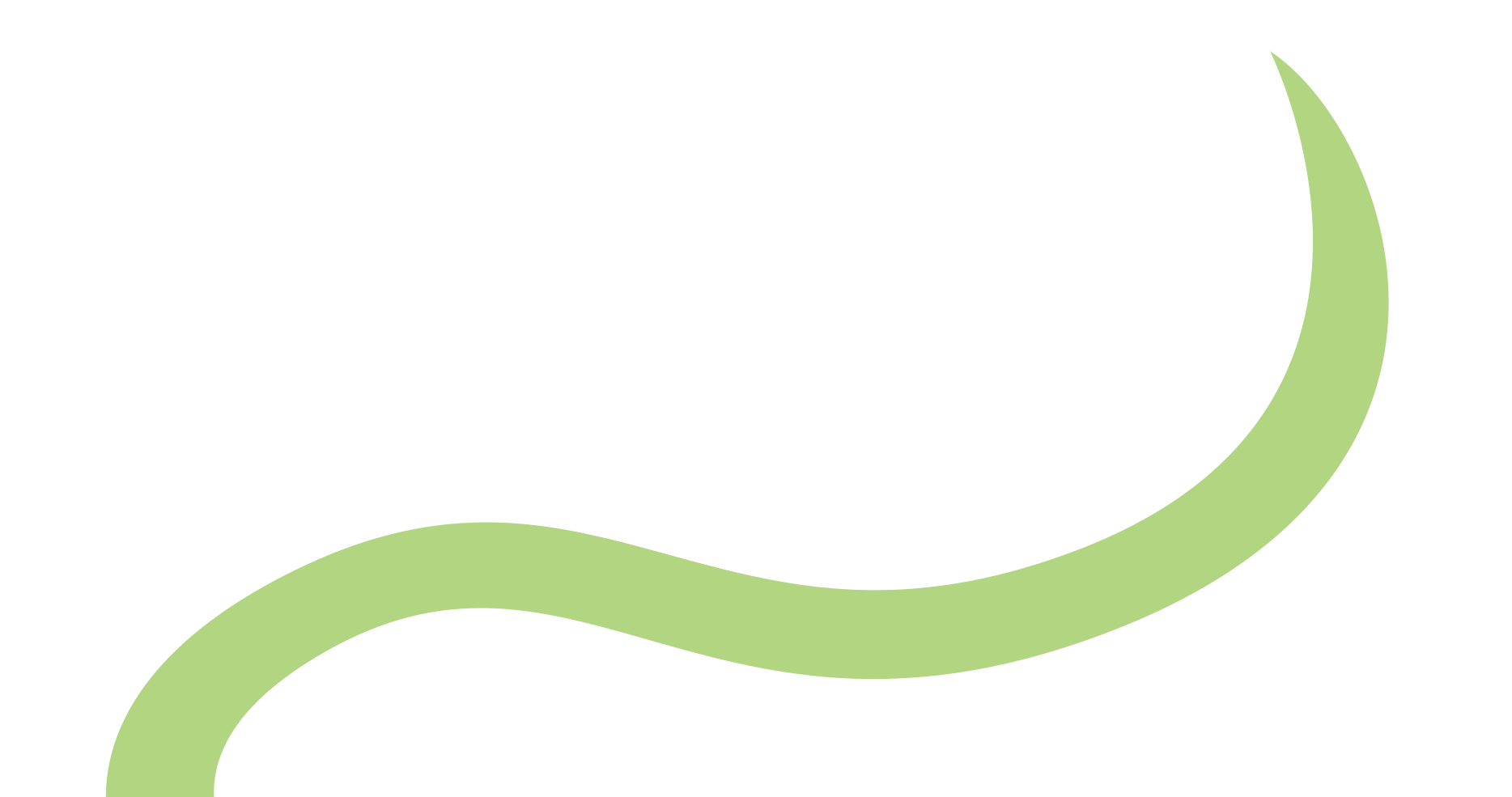